Generation Z and Snapchat: The Future of Advertising 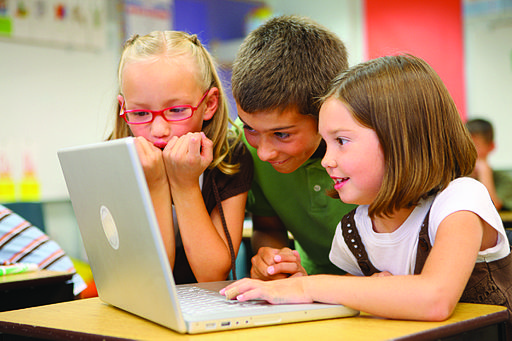 Every Generation is scrutinized more than the last generation, reviewed tirelessly and considered to be lazier than all others. Millennials are currently the targets of studies, articles, and blog posts that aim to point out some flaw in the way they live. However, the generation following Millennials is beginning to finally pick up some traction in the internet world – Generation Z.

Generation Z is commonly referred to as the crop of people born after Millennials, beginning in approximately 1997 and ending sometime after 2010. In other words, those who do not remember Hanson’s “MMMBop” topping the charts are a part of Generation Z. Different scholars use different years as the generation’s advent, but the common ground appears to be the late 1990s. These people have lived their entire lives with the internet, coming of age as Facebook and Google ruled the internet. Their number one source of communication has been texting and their number one method of purchasing (or pirating) music has been online.

END_OF_DOCUMENT_TOKEN_TO_BE_REPLACED

Written by
Nick Mattar
Nick Mattar is the Web and Multimedia Manager at the Detroit Regional Chamber, leading online marketing efforts such as social media, email marketing and web development. He is always looking for new ways to communicate with the masses online. A typical millennial, Nick is fascinated by social media, having experienced first-hand the eras of AOL Instant Messenger, MySpace and Facebook. When he is not exploring the new online trends, Nick can be found watching sports or reading books.