Reputation Management for your Company when it Comes to Social

So let’s say you hire someone fresh and new for your organization’s social media content.  You figure that they’re young and understand the ins and outs of the current social media applications that are popular these days.  But it isn’t just that simple anymore.  Brands have to learn what type of content to post to their audience and what kind of information is relevant to their consumers.

DON’T BE THAT GUY AT THE PARTY 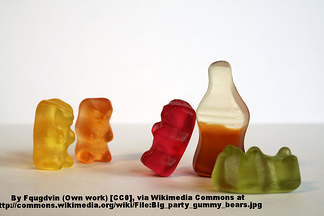 you ever been in a situation where you’re telling a story to a group of people, and just as you are finishing, someone else pipes in and says, “That’s funny because…” and then they go on to tell their own story that is in no way relevant to what you were talking about?  Things like that are happening on company social media timelines every day right now.  For example, Habitat (an upscale UK furniture company) would start all their tweets with the most current trending hashtags to get noticed in searches.  Most of the time, these hashtags had nothing to do with furniture or were relevant in any way to their company, or to their followers.  This extreme example led to many stories and articles written on them titled “How NOT to Use Twitter” and labeling them as spam.

Ruining your social reputation will not only prevent you from gaining new followers, but it will also lead to the loss of current followers not only on social media, but in brand following.  Consumers who believe and trust in a brand expect a high quality of service and social media management.  When a brand is tarnished online, it’s hard to recover.

People use social media to get information on brands that they have loyalty to.  It’s important to not take that for granted.  When you are one of hundreds that they follow, it doesn’t take more than one second to click on that “unfollow” button.

USE SOCIAL DATA TO YOUR ADVANTAGE

Listen to your audience. 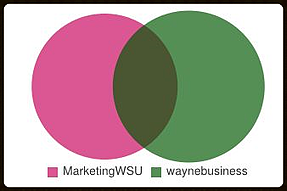 Know what they want and then cater to it. It’s one thing to know about what your consumers think about your brand and organization, but it’s a completely different thing to know what they think about themselves.  With the open world of the internet, it is very easy to find things that are interesting to your followers.  Free tools like Twiangulate (www.twiangulate.com) can help you to find connections between your followers. It can help you to discover hidden tweeters, friends of friends, and micro-influentials who only insiders follow. Most of the time, people use a mixture of content of from elsewhere and creating original pieces for their social content.

YOU DON’T NEED A MILLION FOLLOWERS

Someone doesn’t have to have a million followers on Twitter to have an influence.  If you look at the people who make up your community of followers on Twitter, you will most likely see that some people are more networked and more active than others.  Consider a high profile brand that has millions of followers but automates their tweets everyday with the same information.  Then on the other hand, consider a company with only a few hundred followers that actively tweets new and useful information to it’s community.  The smaller following is actually more effective and influential in this case.  Automated tweets are usually ineffective to followers and often result in a negative reputation for a company.  For example, let’s take a look at some tweets sent out by Live Nation Ontario.

There was a tragic mishap hours before a Radiohead show in Toronto where a stage collapsed, killing one person and injuring others.  While Live Nation Ontario responsibly tweeted out that the show was cancelled, they forgot a very important thing that caused a great deal of damage to their reputation.  They forgot to stop their automated tweets.  So in due time, right before the concert was supposed to start, their twitter account posted the following tweet: “Help us create a @radiohead photo album from the show!  Share your Instagram photos from the show tonight with the hashtag #RadioheadTO”.  This was definitely a huge mistake on their part.  There was a great deal of backlash from followers, showing the damage to their reputation (see image below). 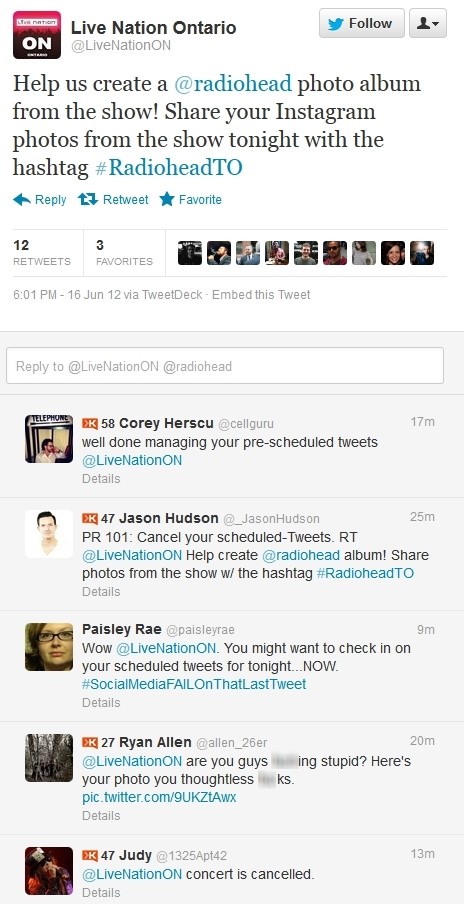 IN A NUT SHELL – FIND THE VALUE IN SOCIAL MEDIA

Really, it all comes down to knowing your audience and paying attention to their needs.  There is so much information out there, that you have no excuse not to! Do your best to not spam your followers with pointless content. Find out what interests them and relate it to your product or business.  And while automating tweets might seem like a great idea, tread those waters carefully to make sure that your content is always relevant.

(All accolades and credit for this tremendous blog post are for Shehzeen Ahmed who is the author and content creator.)